Why Time Cannot be Considered the Fourth Dimension 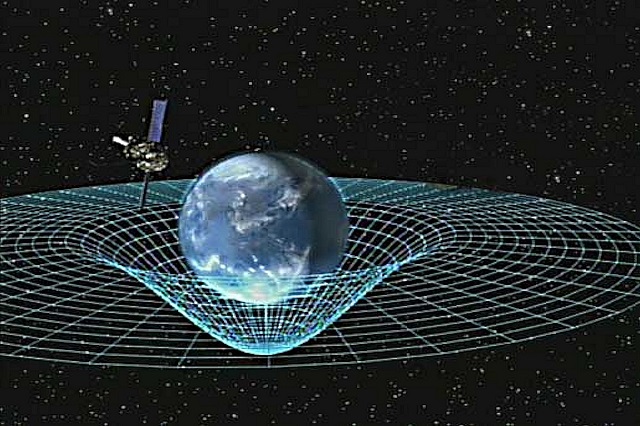 There is a very common point of view that sounds in society. Thanks to this widespread point of view, time is universally called the fourth dimension. If we turn to the arguments provided by those who prove their case in this regard, then we can agree with them, but this distribution is also negative in nature. Any schoolchild, without studying mathematics, begins to assert that time is the fourth dimension.

What is essentially in the head of a student? On the one hand, the XYZ coordinate system, and on the other hand, the time T, which does not fit this system from any side, because it is not a coordinate, but time is the fourth dimension. Something is wrong here.

Let’s try to go from the other side. What is time? Time is one of the basic concepts of physics and philosophy. What is geometry? Geometry is the study of points, lines, planes, as well as figures on a plane and bodies in space. Indeed, it turns out that time and geometry are not related in any way. In other words, time is not a geometric quantity. And since it is not a geometrical quantity, then it cannot be the fourth geometrical dimension.

Yes, time can be considered an additional dimension, but for this a physical model is being built, which has a name: space-time. But for those whose heads do not yet see the difference between the physical definition and the geometric, it is better to chew it right away. Otherwise, there is disagreement based on misconceptions in the definitions. Of course, it is difficult to describe an example, but not everyone will undertake to understand the phrase “time is not a geometric quantity” when a debate arises about what is the fourth dimension.